Is there an inverse relationship between talking and doing – when it concerns accomplishing objectives? Does discussing goals help solidify them or jinx them? I check out an interesting blog by Julian Mendoza talking about Derek Silver’s video suggesting you need to keep your goals to yourself and not talk about them. It’s a fascinating point and the majority of the comments to his blog didn’t get what Derek was discussing, so let me take a number of minutes to cover the subject … it could be very helpful for you.

To start with the truths. Derek cited three prominent social scientists (Kurt Lewin, Vera Mahler & Peter Gollwitzer) who addressed this area, noting that discussing goals, specifically when acknowledged by someone else, develops a soothing sense that “feels” like the goal has actually already been achieved, definitely underway, and works as an alternative for the actual work required to achieve the goal. In at least one research study, it served to make the “talkers” less likely to follow through on the actions needed to reach a goal.

From reading Derek’s blog, you might think that talking is the problem. It’s not.

It is, instead, the convenience that supports talking Let me explain. Of all when we talk about our goals, we often experience a relief in confession and self disclosure (which is reassuring), plus we get the favorable result of it “feeling” like we are already on the method.

Second, many people when hearing another person speak about an objective, take part in some type of listening, concurring, supporting and/or mildly comforting habits. The majority of people, if you were to announce you were going to get in shape, drop weight, become more efficient at work, etc. wouldn’t state, “Yea, it’s about time, you are really late in doing something about that!” It may be much better if they did. No they state something reassuring and in so doing in fact contribute to helping us not accomplish our goals. What? Stating something helpful in fact hinders the individual requiring to make a modification? Yep. 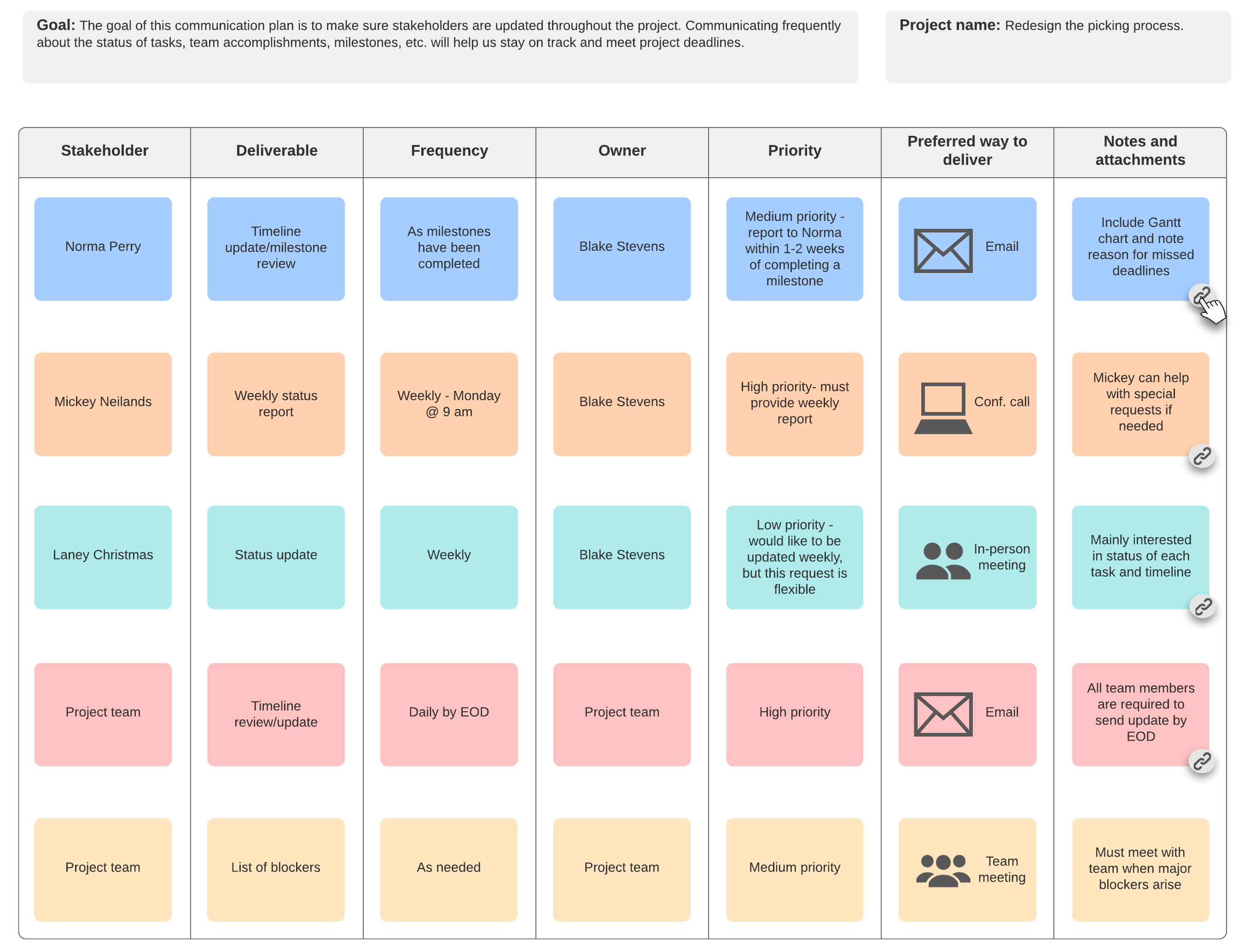 From my viewpoint, all of us need a certain level of discomfort going on to achieve an objective. We have to desire it. And “wanting it” is much better served by being in touch with the pain of not achieving the objective, then it is with the advantages of arriving. Just the method we are wired, although both are very important.

Goals that represent behavior modification, are reinforced by both a pull (favorable gain) and a push (unfavorable impact if we stay where we are at). Convenience, tends to reduce the unfavorable, it rejects the heat, it decreases our main motivator and our brain does something even funnier with it. We think that the convenience created from talking about it implies we’re nearly there,” hey we’ve started have not we?” And the reality that somebody else acknowledges our objective, creates a “substitutional reality” (as Kurt Lewin would define it where we replace the discussion of talking about it, for the reality of achieving it) that even more reduces our capability to access pain to drive us towards a goal.

If you think of all the time invested in talking about goals, time spent in meetings, online forums, you realize there are a great deal of opportunities to derail ourselves. So take care about talking, such that it does not act to thwart you from attaining the objectives you have operating in your life today. Be careful that you do not give in to the comfort of “speaking about it,” and delay putting in the required action steps to move you down the course.

Bottom Line: Discussing your goals, to the level it minimizes a few of the pain that is inspiring you to accomplish that goal, is inversely related to attaining objectives. Take care when you speak about what you’re going to do, what you’re going to achieve, that you don’t confuse the convenience of self divulging with the satisfaction that comes from actually making progress, or the convenience of recognition and listening from others, as an indication that you’re already almost there.

I read an intriguing blog site by Julian Mendoza commenting on Derek Silver’s video suggesting you should keep your goals to yourself and not talk about them. Derek pointed out three popular social researchers (Kurt Lewin, Vera Mahler & Peter Gollwitzer) who resolved this area, keeping in mind that talking about goals, especially when acknowledged by someone else, creates a soothing sense that “feels” like the objective has already been accomplished, certainly underway, and serves as a substitution for the real work required to accomplish the objective. Second, most people when hearing somebody else talk about an objective, engage in some type of listening, agreeing, supporting and/or slightly comforting habits. And Plan Manager that someone else acknowledges our goal, produces a “substitutional truth” (as Kurt Lewin would define it where we substitute the conversation of talking about it, for the truth of accomplishing it) that further decreases our ability to access discomfort to drive us towards an objective.

Be cautious about talking, such that it doesn’t act to derail you from attaining the goals you have running in your life today.

What Everybody Requirements To Understand About Video Games